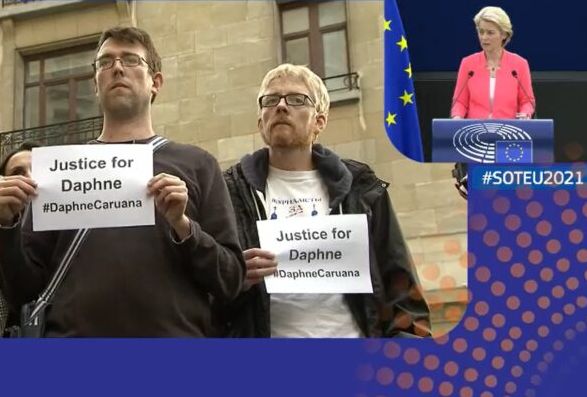 Today the President of European Commission, Ursula von der Leyen presented her annual address on the state of the Union in front of the members of the European Parliament. She stressed the need to better protect journalists, media independence and the public right to information. She announced two initiatives, which are important for media freedom and protection of journalists.

The European Federation of Journalists (EFJ) welcomed the strong statement by the President of the European Commission, Ursula von der Leyen in favor of media freedom and called for concrete binding initiatives for EU Member States to make these words a reality.

Von der Leyendelivered a long speech in which she outlined her vision for the future of Europe and confirmed European values ‘enshrined in the treaties’ such as the rule of law and the freedom of expression.

For the first time, she paid special attention to the deteriorating condition of media freedom in the European Union citing the numerous attacks that journalists increasingly facing and the tragic murders of DaphnéCaruanaGalizia in Malta, Ján Kuciak in Slovakia and Peter de Vries in Netherlands.

Here is this part of von der Leyen's speech:

“Journalists are being targeted simply for doing their job. Some have been threatened, some beaten and, tragically, some murdered. Right here, in our European Union. Let me mention some of their names: DaphnéCaruanaGalizia. JánKuciak. Peter de Vries. The details of their stories may be different but what they have in common is that they all fought and died for our right to be informed. Information is a public good. We must protect those who create transparency – the journalists.”

The President of the European Commission announced two upcoming initiatives: the recommendation of the EU on ensuring the safety of journalists and media workers, which will be presented by the commissioner, Vera Jourova on Thursday, September 16th and the European Media Freedom Act.

“We need to stop those who threaten media freedom,” Ursula von der Leyenemphasized. “Media companies cannot be treated as just another business. Their independence is essential. Europe needs a law that safeguards this independence – and the Commission will deliver a Media Freedom Act in the next year. Defending media freedom means defending our democracy.”

MogensBlicherBjerregård, the president of the EFJ commented on the speech of von der Leyen,“We welcome the address on the state of the Union, which for the first time includes strong statements and commitments on media freedom. However, the situation has worsened to such an extent that 14 murders of journalists in EU Member States have beencommitted since 2015, so it is also a matter of taking measures to force countries to take effective actions."

Ricardo Gutiérrez, the General Secretary of the EFJ added in turn, “We hope that the recommendation of the EU on ensuring the safety of journalists, which will be presented tomorrow, will call on better social protection for journalists, especially those who are freelancers. Moreover, better protection for women journalists as well as journalists of minority background. We also asked the European Commission to pay attention to police violence against journalists and to promote the dialogue between EU Member States, journalistic self-regulatory bodies and associations and unions of journalists."

Gutiérrez also emphasized, “Above all, the EU needs to assess the situation with freedom of the press in each Member State and its development each year. It is high time to name and shame the EU Member States that do nothing or almost nothing to protect journalists.” 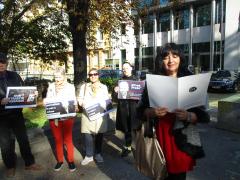 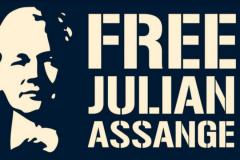 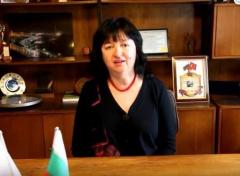 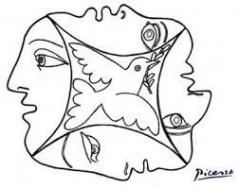 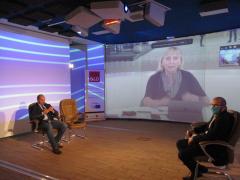 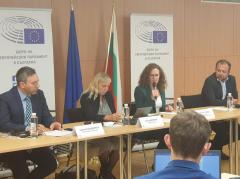 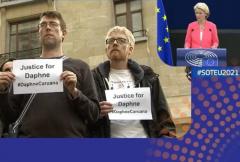 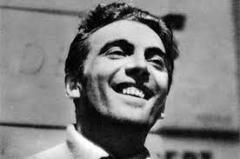 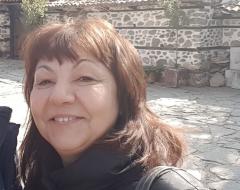 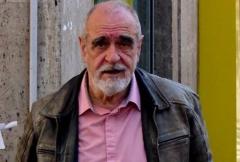 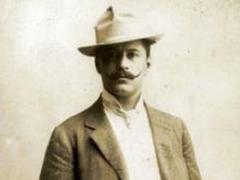 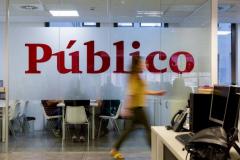